Who We Are Daily Bread Leadership Samantha Cooke is a forward thinking, driven fundraising executive with over 15 years experience building donor, volunteer and partnership support for physical and mental health causes. An inspiring leader and doer – Samantha brings a positive presence to organizations and promotes an inclusive and collaborative culture. At work Sam is known for building strong teams inspiring people to bring their whole selves to work and achieve results they can be proud of. Samantha cares deeply about her community and neighbours and will apply her fundraising leadership capabilities and robust fundraising expertise to address food insecurity and issues of poverty here in the GTA and make a meaningful impact here in our community. Sam will work to enhance the Daily Bread Food Bank’s current strengths and introduce new programs to lift philanthropic achievements and reach new heights to end hunger in our City.
Read More Gretchen Daniels is a finance professional with over fifteen years of progressive experience in the accounting field.   Gretchen started her career in the assurance and advisory group of PricewaterhouseCoopers LLP, where she worked with clients in the technology, not-for-profit, manufacturing and distribution industries. After leaving PricewaterhouseCoopers, Gretchen  spent a number of years working as a Controller, VP Finance and consultant, focusing on controls improvement, regulatory compliance, board, management and investor reporting.   For the past three years, Gretchen has served as the CFO of Dixon Hall Neighbourhood Services.   Gretchen is a Certified Public Accountant, licensed in the state of New Jersey, and holds an MBA in Professional Accounting from Rutgers University.
Read More Diane Dyson brings lived knowledge, a strong professional network, and decades of experience around research, social policy, and community advocacy on poverty. Affordable housing and tenant rights, immigration and employment precarity, place-making and neighbourhoods, and, even, bed bugs are all in a day for Diane. She has held senior leadership roles at local and national nonprofit civic organizations and volunteers at others to advance social change. Because of the strong and respected voice the Daily Bread Food Bank holds, Diane is excited to step into this year-long interim role addressing the systemic barriers that bring people to food banks. 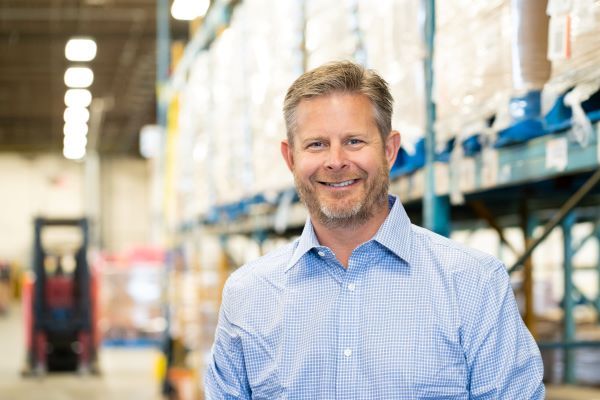 Neil Hetherington joined Daily Bread Food Bank as CEO in January 2018. Neil began his career in project management at Tridel Construction, Canada’s largest condominium developer. In September 2000, he made a career change by joining Habitat for Humanity Toronto, at the time as the youngest CEO of a Habitat affiliate in the world. Neil’s non-profit experience includes 16 years as CEO of Habitat for Humanity in Toronto, and then New York City, and two years as CEO of Dixon Hall, a multi-service agency with 240 staff serving thousands of people in Toronto through its social programs, shelters, seniors’ programs, youth initiatives and community revitalization efforts.  Neil holds degrees and certificates from the University of Western Ontario – Huron College, Seneca College, Harvard Business School, and the University of Virginia – Darden Business School. He obtained his MBA from the University of Western Ontario’s Ivey Business School in 2013. He is an active pilot and sailor. He enjoys furniture making and in his spare time plays tennis terribly, snowboards poorly and bikes slowly.
Read More 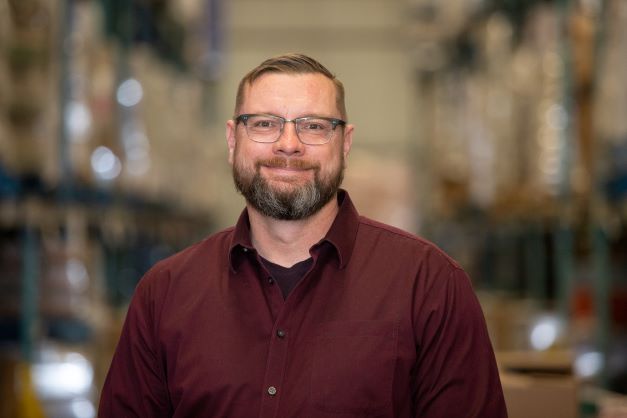 Charles Jergl is the Vice President of Programs and Services at Daily Bread Food Bank. Charles became involved in food security issues in 2005, when as a food bank client, he participated in a Community Based Research Project on poverty organized by Daily Bread. This led to him volunteering in the Advocacy Program at Daily Bread in 2006, where he provided information and referral, informal counselling and other supports to food bank clients. In 2008 Charles was hired by Daily Bread to manage several food bank locations across the GTA. Subsequently he has served as the Manager of the Agency Relations department, and in his current role oversees training, program support and development of around 170 food programs including meal programs and food banks. Charles also oversees Daily Bread’s commercial kitchen which produces prepared meals. Charles’ focus has been to increase the quality and nutrition of foods distributed by Daily Bread, as well as developing a rights-based, anti-oppressive approach to programs and services.
Read More 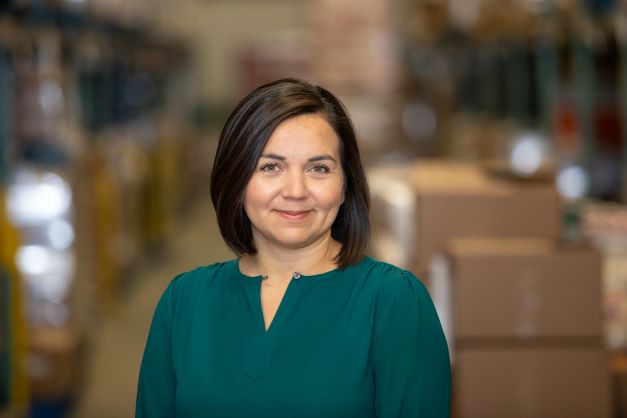 Eva Molina has been in the communications and marketing field for over 12 years, contributing to prominent media outlets such as The Toronto Star. Deeply committed to food security and equity, Eva is now contributing her skills to eradicating hunger and impacting long-term change in the city. Since joining Daily Bread Food Bank in 2018, she has led several initiatives to increase brand awareness and strengthen communications with the organization’s supporters through media relations, social media, email marketing and content creation.
Read More 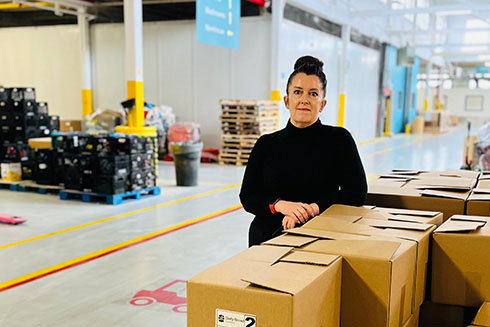