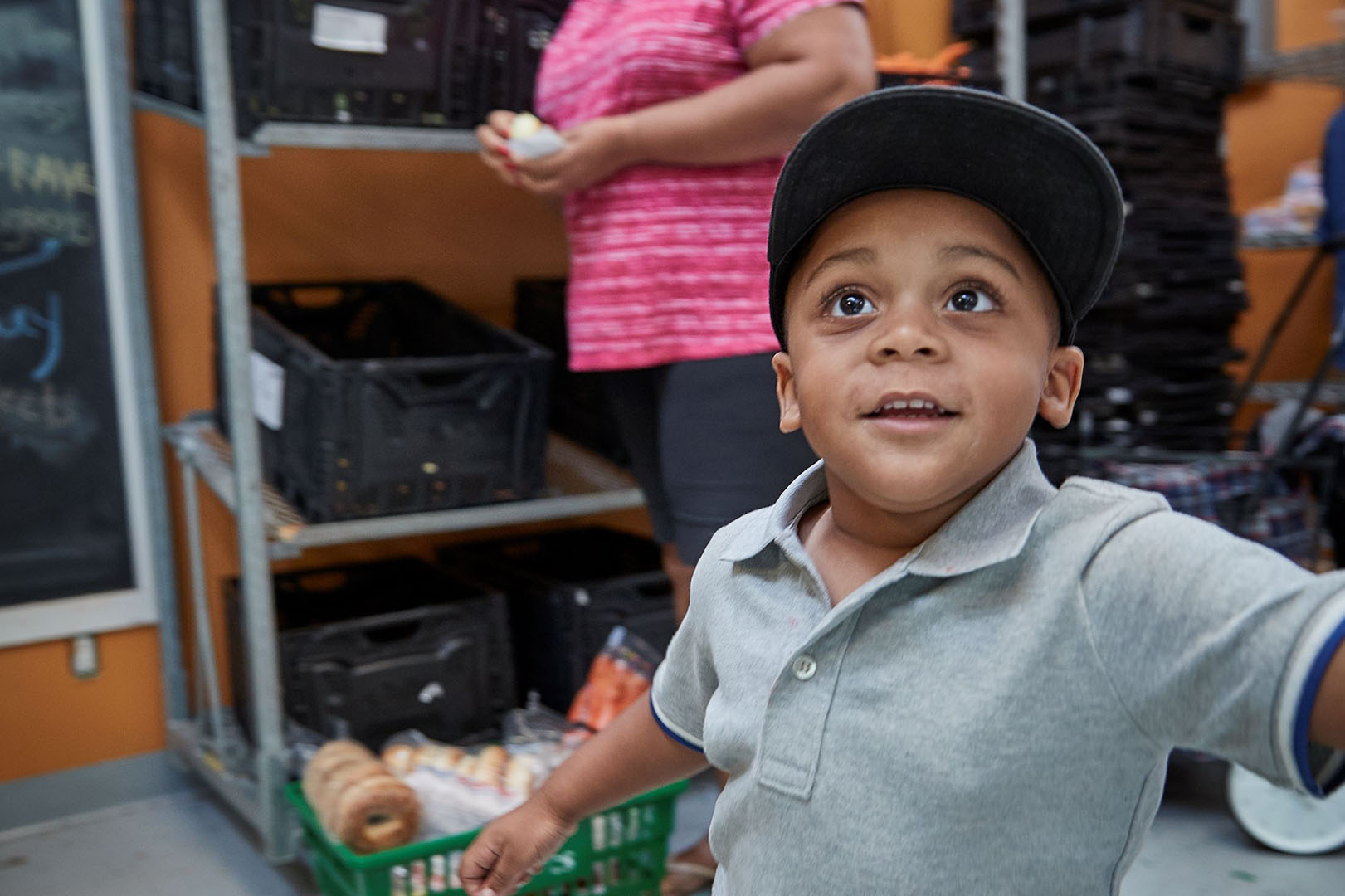 This new strategy comes at an important time for Ontarians.

A new report by Campaign 2000 found that all provinces in Canada have experienced a decrease in child poverty in the past 30 years, except for Ontario where rates have increased by 2.2%.

We are not surprised by Ontario’s unique lack of progress over the past three decades. Our annual Who’s Hungry reports have highlighted the growing trends in food bank use during a period of time marked by social assistance cuts and public spending freezes. And while child poverty rates have improved since the year 2000, the fact that they are still above 1989 levels indicate that significant work is yet to be done.

Researchers at the University of Toronto have further demonstrated that the Canada Child Benefit reduced the number of households with severe food insecurity by one third.

We know that policy works, and we know we can—and must—do more. Nearly one in five children in Ontario face poverty. We see this in our food banks as well, where one in three clients are children. As an organizational partner of Campaign 2000, we echo the call for bolder action from our government: “We simply cannot afford to fail another generation of children.”

Ending hunger is not just a moral obligation. Food is a human right, and the government has an obligation to respect, protect, and fulfill this right.

We look forward in participating in the consultations to ensure that Ontario’s new poverty reduction strategy effectively tackles poverty in our communities.

[1] Based on the Census Family Low-Income Measure

What an inspiring night! On February 1, Daily Bread Food Bank had the honour of… Read More