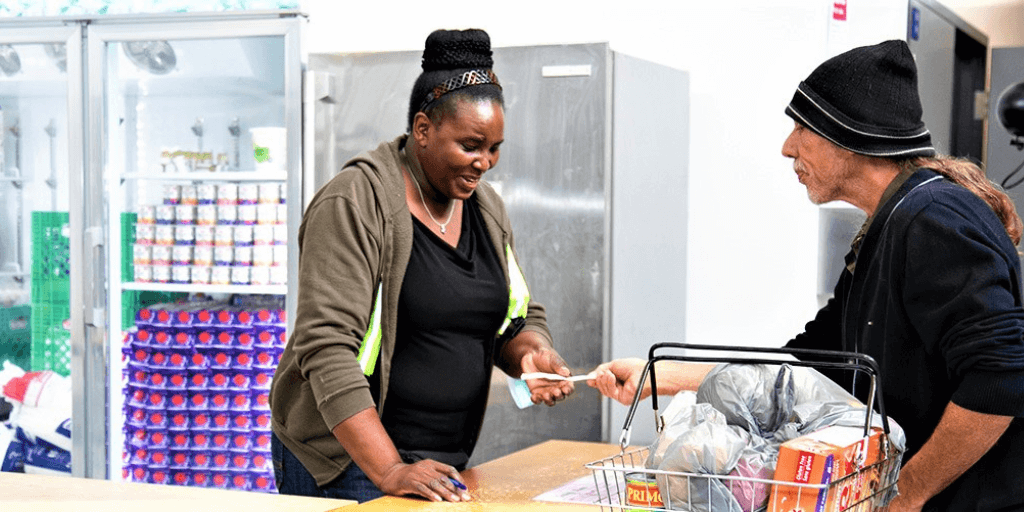 Daily Bread Food Bank and North York Harvest Food Bank have released the annual Who’s Hungry report, a profile of food insecurity in the City of Toronto. The report illustrates the deep strain faced by food banks and those accessing them.

Over the past twelve months, there have been 1.99 million visits to food banks, and demand is projected to push that number to over two million for the 2022 calendar year.

“Month after month, we keep seeing the impact of insufficient incomes, combined with inflation and rising costs of living, lead to record-breaking numbers,” says Neil Hetherington, CEO, Daily Bread Food Bank. “The need for food banks is at crisis levels with no signs of slowing down. Food banks are seeing more new clients each month, and those visiting are experiencing severe levels of food insecurity. On average, they are also younger and more likely to be employed.”

Rents are absorbing an unbearable part of peoples’ incomes.

“I can’t afford three meals a day because of the cost,” says a Who’s Hungry survey respondent. “If it were not for the food bank, I would not be able to make it; it would be 8-10 days without food per month.”

The Right to Food will not be realized until the systemic issues that perpetuate inequities are addressed. All levels of government need to prioritize poverty reduction strategies.

To read the full report and detailed recommendation, visit dailybread.ca/whoshungry